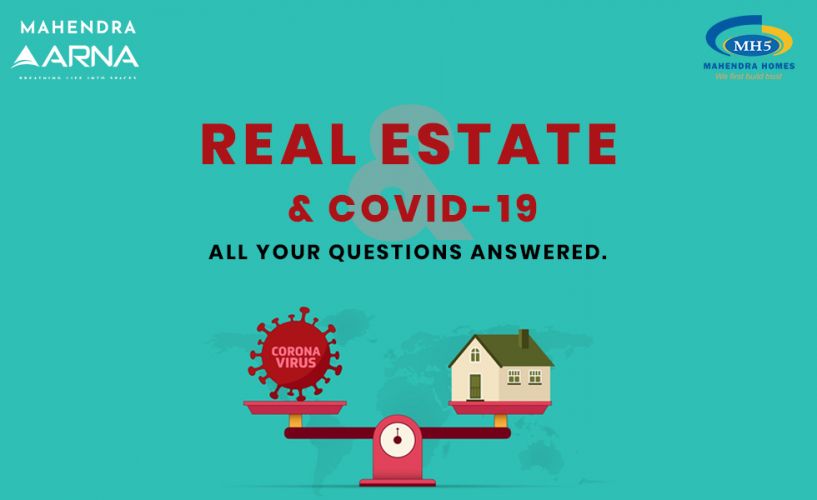 What started off as a new year with lots of hopes and aspirations, 2020 has proved to be quite a damper for many due to the outbreak of the virus. Ria Sharma who had always wanted to invest in an apartment in electronic city has now fallen into confusion. And she is not alone. There are several people like her who are wary of making a decision and we don’t blame them. In these unprecedented times, it is important that you make the right decision while choosing a home. To know the full impact of the virus on the construction sector, read on.

Though the initial days of the lockdown proved to be tough for the sector, thankfully things are slowly getting back to normal. It was expected that there would be a severe delay in projects and that no new projects would be launched. But proving the naysayers wrong, Bangalore has recorded the highest number of new launches leaving behind cities like Mumbai, Kolkata, Hyderabad and Chennai. It is a whopping 49% of the total new launches. The demand for the newly launched flats in Electronic City has already started picking up.

It has been reported by the CREDAI, Bangalore that the demand for residential housing in the affordable segment is on the rise .This explains why properties in electronic city phase-1 are seeing a surge in enquiries. Additionally, the city has not seen any reduction in the prices. Due to the labour shortage and increased costs, there may even be a bit of a hike in the prices but the good news is that payment schedules may be extended for the benefit of the consumers.

It is to be noted that the Bangalore market is already on its way to normalcy thanks to its young crowd. The labourers are already on their way back and projects that have in-house labour stationed have been able to get back to their routine work.  The city is leading the country in terms of real-estate recovery with enquiries having returned to 70 percent of the Jan-Feb period and most of them are from N.R.I’s.

To conclude, this is not the first challenge that the construction sector has seen as it has faced several obstacles in the past. Experts say that the sector is well on its way to recovery in the next 6 to 12 months. With the work having been started in full swing under controlled conditions, there will not be much of a delay in the completion of the projects. As everyone is moving towards the new normal, Bangalore has been one of the pioneer cities to bounce back. This pandemic has made us realize that owning a home, big or small where nobody can move us out, no matter what, is of utmost importance. It has also taught us the importance of saving and investments. Hence, don’t let anything stop you from getting closer to your dream&n"

Mahendra Homes Pvt Ltd.
What started off as a new year with lots of hopes and aspirations, 2020 has proved to be quite a damper for many due to the outbreak of the virus.
Visit: https://mahendrahomes.com/
apartment in electronic city 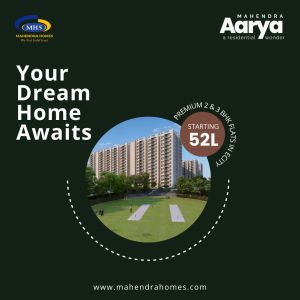