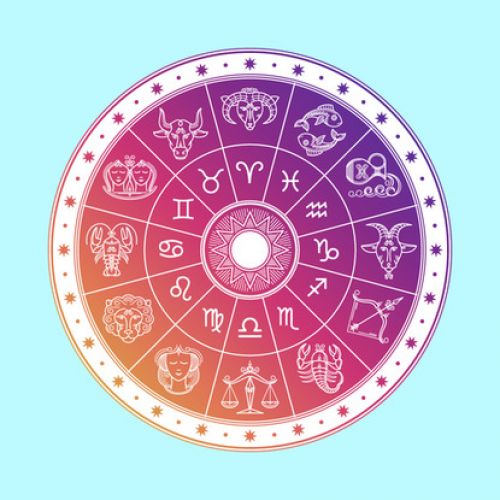 Hindu Vedic Astrology decides the Muhurat of the day. Muhurthams are very important, even in the Modern era to increase the probability of success.

Astrology for long is considered as a source of knowledge and wisdom even in realms of the material world. For over the ages, Astrology was considered as a good source of self-knowledge. Astrology was conceived and grew in the times when people thought that celestial bodies have a close link with mankind and what is going on in the terrestrial world. It is a way of philosophy which interconnects everything happening amongst living beings in this material and spiritual world. Contrary to the contemporary belief of biological accident, Astrology believes in the theory of Karma, where there is a purpose for every living being.

The birth chart (or) horoscope is one’s individual map showing character and personality and reflecting something bigger in the ever changing wheel of the world. Astrology is an inward art that focuses on the experience that one has in this world.

Should we rank Astrology as one of the sciences? It is a knowledge well coordinated, arranged and analytical in nature.

“Ästro” menas stars and ‘logo’ means reason. In Sanskrit, it is called Science of Light. Future is uncertain, not necessarily gloomy. Astrology attempts to throw light on what is in store for a man, nation, world at large. Lot of mathematical calculations are involved in predictions. The Astrologer actually found a link between the movements of planets and what happens in the world.

What is Horoscope : It is a picture of the heavens drawn for a particular time and place for an event. It is an image of self bringing out the inner and outer circumstances of your existence. A person in the center and the cosmos around is what a horoscope depicts. The word horoscope originally meant ‘’watcher of the hour’’.  Later it began to signify the entire birth chart.

What birth charts tells you ?

It is the holistic image of self. Talks about inner and outer experience with time and place reference. It is a true reflection of your character. Your chart tells about your deepest feelings, expectations and fears.  Your chart also tells the way out for and if you are in a problem and strife. When we analyse the chart, we will be able to predict the future appropriately.

Star gazing has been a way of life for centuries. There is evidence that the lunar cycles were tracked 25,000 years ago. People have sought meaning from the sky from ancient times. In India, ancient Maharishis were adept in every branch of knowledge. Rishis have solved problems of life which modern science is approaching with much more data and information.

We will close this write up by making a few remarks on mundane Astrology. The branch of Astrology dealing with natural calamities, weather, nation’s progress, problems for the world as a whole etc. is also gaining currency. These are called Mundane Astrology.

These are some of the introductory ideas in the field of Astrology. Even in the modern era, it has been accepted and will stand th"

Hindu Vedic Astrology decides the Muhurat of the day. Muhurthams are very important, even in the Modern era to increase the probability of success. 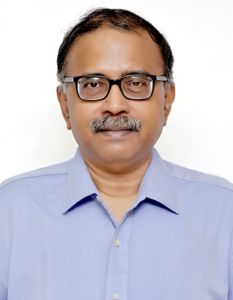 Our Expert Astrologer at Astro Thoughts will guide you in all your concernsmarriage,money,time,health,career,family and any critical life decision. https://astrothoughts.in/online-horoscope-matching-..