5000 Indian Student Rescue in the War-Hit-Zone From Russia 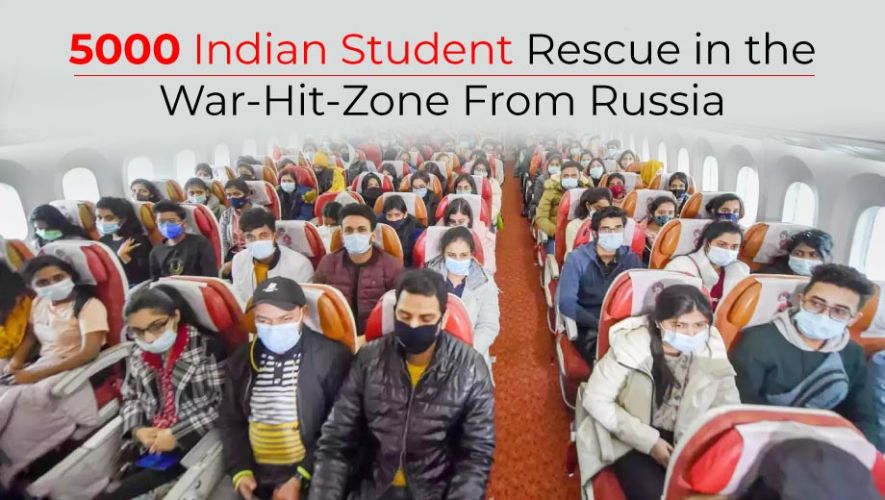 The war between Ukraine and Russia started on 24th February 2022. In Ukraine and Russia there are many Indians, especially Indian students. Tomorrow, on 3rd March 2022,  Around 5,000 students were taken away from Romania and Moldova in the next two days amid the crisis in Ukraine, Union civil aviation minister Jyotiraditya Scindia said on Wednesday.

Scindia, who arrived in Romania early on Wednesday, gave a statement at a virtual press conference “The students have gone through a lot of trouble… In this mission, we aim to send back home Indians stranded due to the Ukraine-Russia tensions,”. Foreign secretary Harsh Vardhan Shringla said,“Approximately 8,000 Indians, mainly students, are stranded in Ukraine”.

On Monday, the Center decided that Union ministers Hardeep Puri, Jyotiraditya Scindia, Kiren Rijiju and VK Singh will travel to Ukraine neighboring countries to coordinate to evaluate Indian students in the war-hit-zone mission and help to bring back students.

The Union minister said, “The (evacuation) plan is divided into four parts – bring students to the borders, help them in crossing them, bring them to the site of embarkation for airports and finally evacuate them safely to India”.

After meeting trapped students at the airport Scindia also conducted a logistics meeting.

“I met with the ambassador in the embassy for an hour, planning the operational logistics today. Today, six flights left from Bucharest to India,” he said.

All the medical facilities provided in the airport for rescue Indians students. 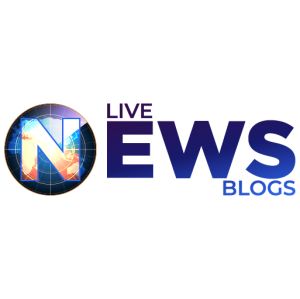 Our team anticipates your requirements and provides you the latest news on India, World, Politics, Education, Weather, and more...