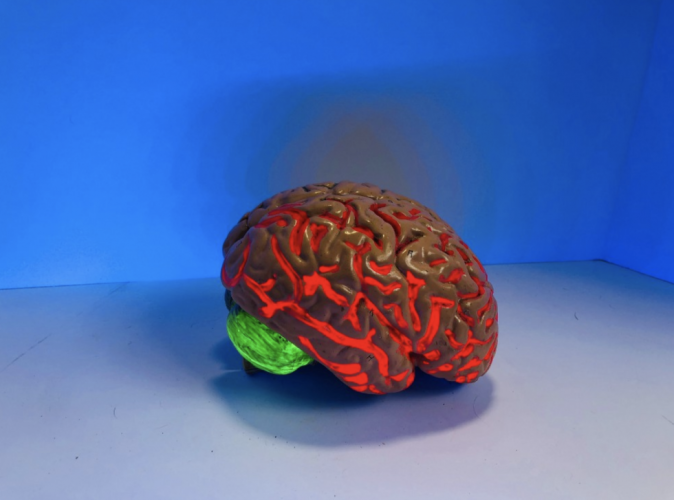 One in three of us will die with dementia. Most people don’t realize this. Within 10 years, care costs will double; within 30 years they will triple.

One in three of us will die with dementia. Most people don’t realise this. Within 10 years, care costs will double; within 30 years they will triple. That’s $3 trillion worldwide, so it’s a huge ticking time bomb that not only affects the people that have dementia but also impacts on the whole healthcare system across the globe.

If you look at carers, they have a 50% depression rate and it’s not the type of depression that your GP will look after, it’s major depression that requires a psychiatrist. People end up leaving work to become carers, so you have lost hours of productivity and you have the general suffering around it. Dementia raises enormous questions around social care and economics — how do we effectively deliver health care with an increasingly ageing population?

Recently, I worked on a short film with one of my friends who is a former BBC director. She wanted to make a piece of work based around the experiences of her own father. He was an Iraqi immigrant who lived most of his life in the UK but then died in a British nursing home where they gave very good care but nobody could communicate with him because he had lost the ability to speak English. We felt this was an aspect of dementia — and of caring for dementia patients — that was really important to highlight in our multi-cultural society.

More recently, with my clinical work, I’ve become even more interested in finding innovative ways of treating people with these types of problems. About three years ago I met somebody who specialised in augmented reality. We got together and built an iPhone interface for his grandfather, who was suffering very badly with confusion caused by dementia. It was put together in a way that somebody with dementia could still read it. We felt that quite a lot of people might benefit from that because you could, for example, locate your grandfather within short distances. We then received a small grant to test it out in a care home.

The really nice thing, even though we were just doing basic stuff, was that the people using it were able to find their own rooms for the first time and we have some evidence that they were even able to walk a little bit further. One of the things that really attracted me to the project was that it was able to integrate with patient’s real lives. If you think about how monitoring happens, it might involve putting a new device, like a watch, on a patient but those in later stages of dementia won’t always tolerate putting somethi"

Dr Shah is the CoFounder of the Dorothy app and a Consultant Older Adult Neuropsychiatrist based in London. Dorothy is the first Augmented Reality assistant for those with dementia and brain injury.
dementia   remote patient monitoring   virtual care 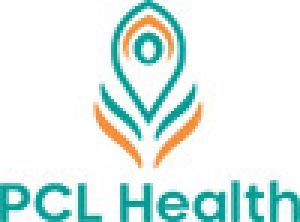 PCL Health provides a range of innovative technology that empowers independent life, keeps older adults safer and improves their quality of life. Smarter care that enhances the lives of your family m..