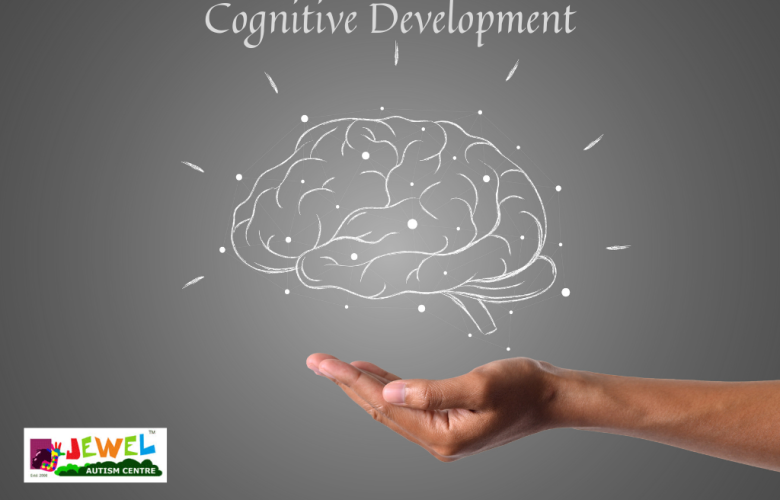 Cognition refers to the mental process that is involved in gaining knowledge and understanding. Some of the cognitive processes include thinking, knowing, remembering, and judging.
There are many different types of cognitive processes. They include:
Attention: Attention is a cognitive process that allows people to focus on a specific stimulus in a different environment without any distraction.
Language:  language development is the cognitive process that enables one to understand and express thought. This allows us to communicate.
Learning: Learning is a cognitive process involved in taking in new things which is incorporated with past memory.
Memory:  Encoding, storing, and retrieving information is only possible due to an important cognitive process is memory.
Perception: Perception is a cognitive process that allows people to take in information.
Thought: Thought is a part of every cognitive process. It allows people to engage in decision-making and higher reasoning.
Some of the factors that can affect or influence cognition include:
AGE
Age-related cognitive changes include processing things more slowly.
ATTENTION ISSUES
Selective attention is a type of attention where we are only focusing on a particular thing regardless of the distractions.
COGNITIVE BIASES
Cognitive biases are errors in thinking related to how people process and understand information about the world.
Cognitive functions are connected with certain genes.
MEMORY LIMITATIONS
Short-term memory typically lasts for 20 to 30 seconds, whereas long-term memory can be stable and enduring, with memories lasting years and even decades. Memory can also be fragile.
WHAT IS THE PIAGET STAGES OF DEVELOPMENT?
Piaget’s stages of development are about the phases of normal intellectual development, from infancy to adulthood. This includes thought and knowledge. The stages were named after psychologist and biologist Jean Piaget.
Piaget’s stages of cognitive development are Sensorimotor, Preoperational, Concrete Operational, and Formal operational.
Cognitive development always follows a particular sequence. Each stage is a new level of higher complexities.
SENSORIMOTOR STAGE
During the early stages, infants are only aware of what is right in front of them. They focus on what they see, what they are doing, and the stimulations they get. They’re constantly experimenting because they don’t yet know how things react. They throw things, put things in their mouth, and learn about the world. Even if an object is off sight that object is not gone, this thought process is learned by the child.
PREOPERATIONAL STAGE
During this stage (toddler through age 7), young children are able to think about things more clearly. Their language use becomes more adult-like. They also will be able to understand the difference between past and future and engage in make-believe.
CONCRETE OPERATIONAL STAGE
At this time, elementary-age and preadolescent children understand logical and concrete reasoning. Children become less focused on themselves. They’re increasingly aware of external danger. They begin to realize that their own thoughts and feelings are different from one another. Most children still can’t think abstractly or hypothetically.
FORMAL OPERATIONAL STAGE
Adolescents who reach this f stage of intellectual development are able to use symbols related to abstract concepts. They can think about things in order, come up with theories, and understand possibilities. They also can understand abstract relationships.
Piaget’s theory has several other main concepts. They are:
Schemas
Assimilation
Accommodation
Equilibrium

Jewel Autism Centre is one of its kind interdisciplinary child developmental therapy clinic in India specially designed for children with autism spectrum disorders and learning disabilities, located at Kottayam, Kerala. It was founded in 2008 which focuses on the mental welfare and functional independence of children. With keen interest and dedication on the progress of the children and the best professional experience as the capital, we have initiated the venture.
autism   autism treatment   autism centre 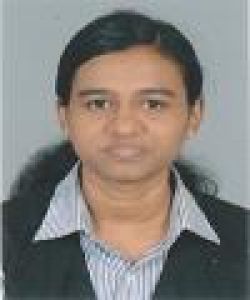