HOME > Articles >  Health >  6 Trivial habits cause damage to the brain

6 Trivial habits cause damage to the brain 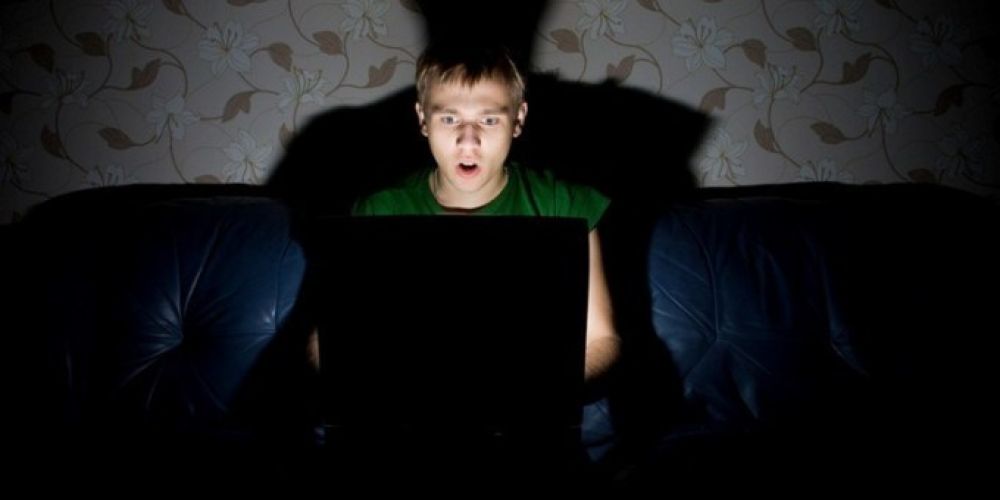 The brain is the central nervous system that is built more than 100 billion nerve cells that function to regulate most of the body's systems such as heart rate, blood pressure
It is estimated that the human brain consists of 100 billion brain cells (neurons) and about 1 trillion supporting cells (glia) that help neurons. The brain weighs around 1.4kg (3 pounds).
Did you know, brain function can also decrease with age. Brain cell death occurs every day, brain cell death cannot be prevented but can still be slowed down. For us, we must keep healthy and functioning properly.
What are the causes of brain cell damage?
1. No Breakfast
People who don't have breakfast have low sugar levels. This triggers a lack of nutrients needed by the brain. Due to lack of supply of nutrients, especially glucose, eventually the brain's ability will rapidly decline.
2. Smoking
Almost everyone knows that smoking is not good for health. Smoking turns out to cause brain shrinkage and trigger Alzheimer's disease or senility.
3. Excessive Sugar Consumption
Consuming too much sugar will interfere with the process of absorption of nutrients and protein so that the body will be malnourished and ultimately disrupt brain development
4. Work when sick
Forcing yourself to work when sick is not good for brain health. because when it hurts not only the body needs rest but the brain too
5. lack of sleep
Sleep is a time when the body and brain rest. Lack of sleep for long periods of time is tantamount to killing brain cells slowly because the brain continues to be forced to stay on when the brain also needs rest.
6. Lack of drinking water
The human brain is almost 80 percent composed of water. In order for the brain to work properly, the brain needs the right amount of fluid, the water needs that are not sufficient will affect the workings of the brain, such as difficulty focusing and concentration.
Some brain-related diseases include:
- psychiatric disorders
- difficult to communicate (Asperger syndrome)
- paralysis (paralyzes)
- partial brain degenartive disorder and death
- trauma (traumatic brain injury)
- mental retardation (Down syndrome)
- epilepsy
- autism
Until now the medical world has not found a drug / formula that is able to cure diseases such as Autism, Down syndrome and Epilepsy. Treatment carried out by the hospital / doctor only gives medicines to hold pain and must take medication continuously.
This is certainly not good for health, because chemicals leave toxins and cause side effects if they are consumed over a long period of time.
One doctor from Indonesia has found a formula that not only cures too late to talk but other diseases such as Autism, Epilepsy and Down syndrome can also be cured. Brain nutrition made by doctor Irfan was made from 100% natural herbs, no dead toxins and side effects, which took approximately 10 years to find the right formula.
The name of the nutrition of the brain is Brainking Plus (B KING). Brainking Plus is the only nutrient that works directly into the central nerve to repair damaged nerve cells, revive dead nerve cells and reconnect broken nerve cells.
Already hundreds or even thousands of people prove the efficacy of Brainking, over time it turns out that Brainking does not only cure brain diseases but also other diseases such as stroke, diabetes, coronary heart disease, etc. 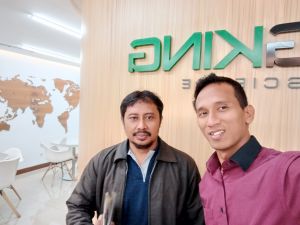