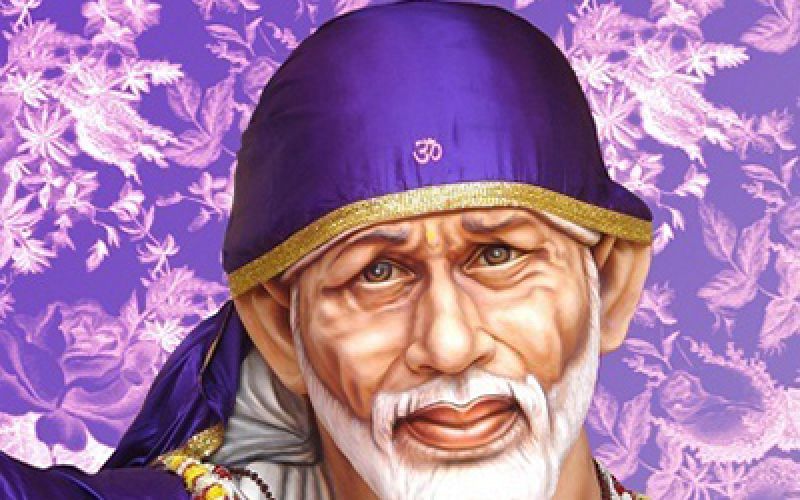 Such a posture in Indian iconography represents sovereignty and is the prerogative of gods and rajas alone.