In the first quarter of 2019, the Tesla Model 3 was again the #1 top selling car in the US luxury car market. It was far and away the winner.

The Tesla Model 3 accounted for 16% of sales in the small + midsize luxury car markets. That’s 16% of both markets combined.

As Tesla indicated in its quarterly production and delivery report, the Model 3 had approximately 60% more deliveries than the #2 car in the market, which would be the  C-Class.

I guess it depends on one’s expectations whether all of this is a win for Tesla or not, but there’s no denying that it’s a big deal for a single model to take 16% of the market (or two markets combined), especially when that model comes from a young company that just started mass producing the vehicle a few quarters ago.

Mercedes, BMW, and  certainly aren’t dying, but there’s a new big shot in town. Additionally, Mercedes, BWM, and Audi sales are all down in the USA compared to last year, indicating that they are bleeding a bit.

To see how sales of all of these models have changed over time in the past 15 months, check out the next two charts — just be sure to click the little balls at the top of the charts to move from one quarter to the next. 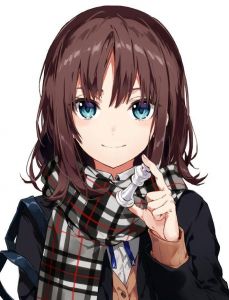 Automobile Visionary The fact is I don't drive just to get from A to B. I enjoy feeling the car's reactions, becoming part of it. Automobile Lover Visit my website :- AllUsedCarSales.com ..