HOME > Articles >  Health >  Is Freezing of Eggs and Embryos Right?

Is Freezing of Eggs and Embryos Right? 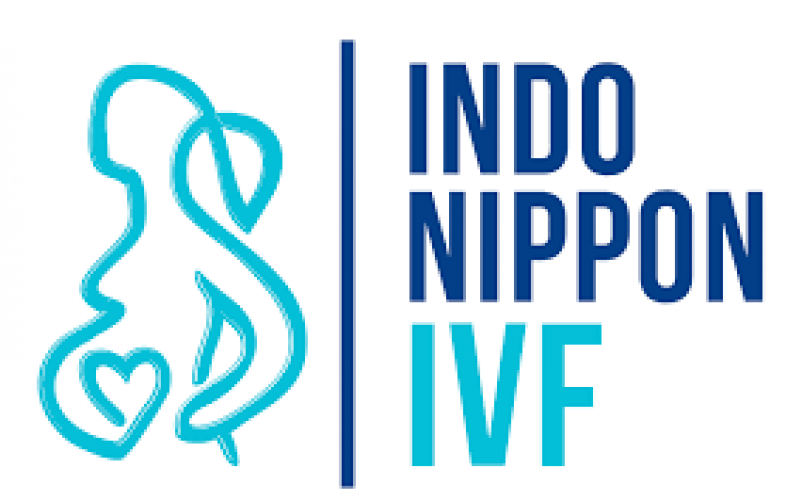 There are many fertility clinics in the world that possess more than 30 year old frozen embryos. The first child born using the technology was in Australia.

There are many fertility clinics in the world that possess more than 30 year old frozen embryos. The first child born using the technology was in Australia. Her name was Zoe. Since her birth in 1984, the demand for embryo cryopreservation technology has touched the sky and the process has brought many children to this world since then. But there are certain challenges through which the Egg Freezing procedure had went to reach the place which it occupies now in reproductive science.

When the whole process started in the year 1980, the slower freezing techniques are creating the risk of ice crystals formation during the process of freezing. The human egg is not very big as a cell but certainly contains a good amount of water and the ice crystals were causing cryo damage to the egg. Then, after thawing and being combined with sperm, the egg is running the risk of poor fertilization as the outer shell of the egg is hardened during the whole process of freezing.

The whole system changed in the year 2012 when a new flash-freeze process with the name vitrification is introduced. It is combined with the ICSI sperm injection and hence has the normal rate of fertilization. Now, as a result of this, the rates of pregnancy are much higher with the frozen eggs than the fresh eggs.

A lot of embryos are created during the IVF cycle. Among which just one or two are transferred back to the womb of a female patient, leaving the supernumerary embryos frozen or cryopreserved. Embryo freezing is one of the leading methods when we talk about fertility preservation. Previously the embryos were frozen using a much slower process but the whole concept has changed in the recent years.

The whole egg freezing process is to help women get the same freedom which men enjoyed for many years having the ability to preserve their fertility. Majorly if a woman suffering from cancer wants to store her fertility before going through chemo, she can do it now.

Now women are more aware and are considering the egg freezing process for a personal as well as social reasons. They want to delay starting a family as they want to focus more on their careers. With the freezing egg technology, the women can now have that liberty as they don’t have the fear of aging of their reproductive systems.

People usually tend to start their families in their 30’s or 40’s but there are people who want a latter child. For them, freezing of female oocytes is the best process.

·         One of the biggest concerns about the system is how to dispose the unused embryos? With more and more people opting for the technology, the need for this answer is required pretty quickly. The frozen eggs are not fertilized so they are literally under the ownership of the woman from whom they were harvested.

The calculation and consultation should be done keeping in mind the age, lifestyle, health, and medical history of every woman. Different modern developments and advancements in oocyte freezing have now leveled up the case between men and women. (Though removing a woman’s egg is much more complicated than freezing a sperm sample.) But at the end, we can say one thing that a fully-informed patient can make the best decisions in terms of their life and also their reproductive goals. 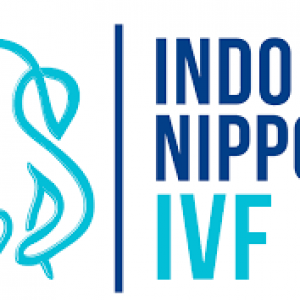 IndoNippon IVF World is a leading IVF Clinic in Mumbai from last 25 years. Gautam N. Allahbadia, is the Medical Director of Indo Nippon IVF which is located at Bandra, Mumbai. ..