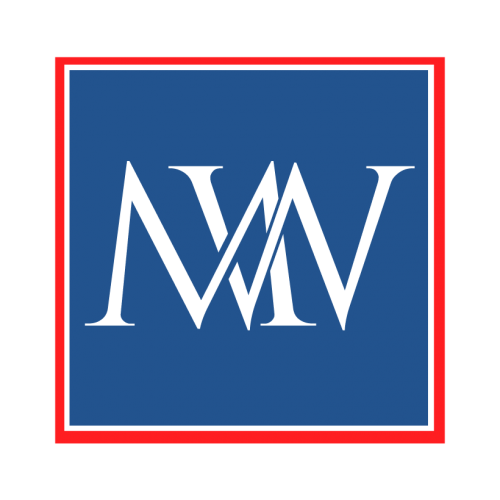 It is permissible for a business to claim a tax deduction for the cost of a reasonable wage paid to a family member who helps in the business. Their duties could, for example, include answering the phone, going to the bank, bookkeeping and other administrative tasks.

The tax legislation specifies that â€˜in calculating the profits of a trade, no deduction is allowed for expenses not incurred wholly and exclusively for the purposes of the tradeâ€™, which indicates that as long as the work is undertaken, the payments are realistic and actually made, there should not be a problem with claiming tax relief.

The benefits of spreading income around family members where possible include maximising the use of annual personal tax allowances (Â£12,500 per individual (children and adults) in 2019/20), and potentially taking advantage of nil and lower rate tax thresholds.

â€˜Familyâ€™ could include anyone who depends on the owners of the family business for their financial well-being (for example, elderly relatives and/or long-standing domestic staff members), but care must be taken not to fall foul of the â€˜settlementsâ€™ legislation and other anti-avoidance measures in force at the time.

The tax deductibility of wages paid through a business has recently been examined by the Tax Tribunal. The business owner claimed that wages paid to his son had been paid partly through the â€˜provision of goodsâ€™. He managed to substantiate some cash payments and a monthly direct debit (for insurance costs) by reference to his sonâ€™s bank statements. However, the bulk of the claim was based on buying food and drink to help support his son at university. Unfortunately, the tribunal concluded that the payments were made out of â€˜natural parental love and affectionâ€™. There was a duality of purpose as the â€˜wagesâ€™ had a major underlying â€˜private and personalâ€™ motive, and thus not for the purposes of the trade. The tribunal subsequently dismissed the appeal on the grounds that the business owner was doing nothing more than supporting his son at university.

The outcome of this case could have been very different if the business owner had used an alternative methodology for paying his sonâ€™s wages. In particular, the judge noted that had payment been made on a time recorded basis or using some other approach to calculate the amount payable, and had an accurate record been maintained of the hours worked and the amount paid, it is unlikely that the deduction would have been denied.

In particular, this case highlights the importance of maintaining proper records regarding the basis on which payments are to be made to children. A direct link between the business account and the recipientâ€™s account would clearly be advisable.  For example, if the business owner had paid the wages directly into his sonâ€™s bank account, leaving the son to purchase his own food and drink from the money he earned from his father, bank statements could subsequently have been used to

provide evidence of what had been paid and this could be linked to the record of hours worked. Maintaining the link is the key issue here.

It is also worth noting that HMRC examine whether a commercial rate is being paid to family members. The concept of â€˜equal pay for equal valueâ€™ should help prevent a suggestion of dual purpose and thus, in turn, should also help refute allegations of excessive payments to family members as a means of extracting monies from the business.

Finally, wherever payments are made to family member, legal issues such as the national minimum wage should also be borne in mind.

Makesworth Accountants are Award Winning Accountancy Practice of Chartered Certified Accountants Tax and business advisers. We are always ahead to embrace the latest technology and up to date information to Help our Clients grow. 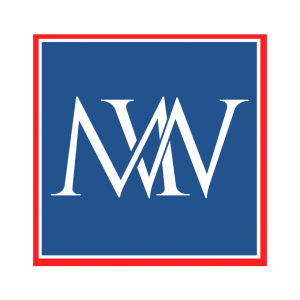 Makesworth Accountants are Award Winning Accountancy Practice of Chartered Certified Accountants Tax and business advisers. We are always ahead to embrace the latest technology and up to date informat..