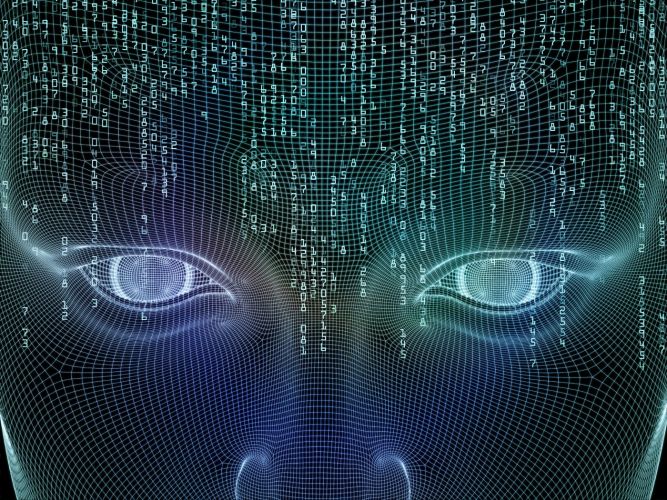 Machine Learning where a machine learns on its own to improve itself. The machine is trained to learn the steps to reach the output itself by itself.

Computer science has come up with its next new innovation. It is creating machines which are intelligent and can work, think, and give reactions like human beings. Thus, it is creating intelligent digital computers and computer-controlled robots which will try to imitate humans.

AI focuses on many Aspects of humans like self-learning by the machines, speech recognition, planning, solving problems etc. AI machines will be able to reason out things, learn by themselves, and also take corrective measures to rectify any errors.

There are two sub-categories in this. The first is called the Weak AI or Narrow AI. For example, a game is fed into the computer. It has all the rules, regulations, scoring, and moves required to win the game. All possible moves that humans can make in the game are also fed into the system. It competes against the inputs given by humans to win the win the game.

This is a weak AI as it is very limited intelligence and there is no scope of rectification during the playing of the game or any process. Yet, the machine appears smarter than the human being because it already knows what can be possibly done.

On the other hand, the strong AI is very intelligent. It can actually think and work very closely like a human being. Such machines do not have any pre fed information, data, or moves by which to compare inputs and outputs.

The first in this category is the basic  Reactive Machine. There is no past data or information, so it cannot access any past memory in order to do any tasks in the future.

Blogger is one of the earliest dedicated blog-publishing tool.Nidhi Kumari 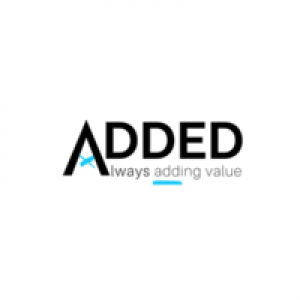 Added is a young and vibrant Technology Company who are determined to offer quality Services at most affordable charges. Added has industry's refined technical team , who are professionals, industry v..