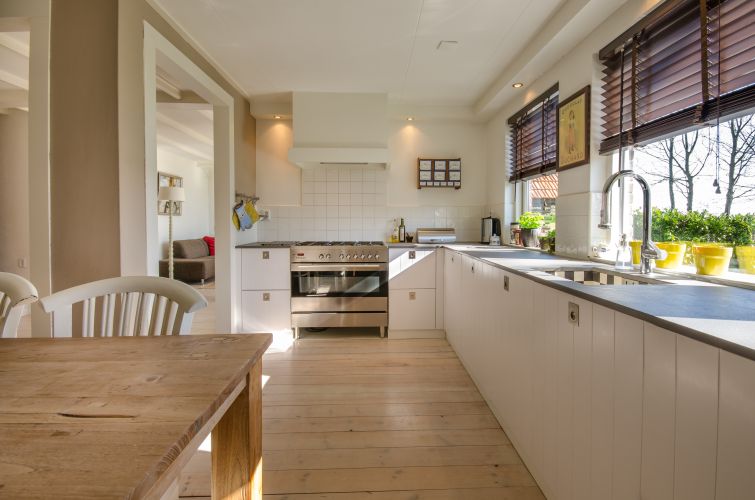 Modular kitchen Industry is still compact to the metro cities in India and in the rest parts of India still the older kitchen models is being used. According to the report produced by Techsci research on the growth of modular kitchen industry, Indian Modular Kitchen market is going to see the growth of 27 percent CAGR by 2024. This report was a little surprising but the popularisation of brands like Würfel Küche and Livspace which is providing modular kitchens to their customers at an affordable and competitive rates has shown that it may rise at this rate.

According to the report, Indian kitchen market was at $208 million in 2018 which may reach up to 862 million by 2014. Moreover, increased construction projects and partnerships between the real estate persons and modular kitchen manufacturers would let it to see the expected growth. Customers have now started looking for the premium kitchen designs, especially as per European standards and looking for magic corners and island kitchens to add some luxury to their cooking place.

Consideration of years on this Research

Objective of the Research made

·         Analysing and determining the market size of the modular kitchen in India.

A marketeer by profession, love to analyse the latest market trends and work accordingly.I have seen the uprising of the <a href="https://www.wurfel.in/">modular kitchen</a
modular kitchen market analysi