HOME > Articles >  Health >  Egg Freezing Party: Know All About It

Egg Freezing Party: Know All About It 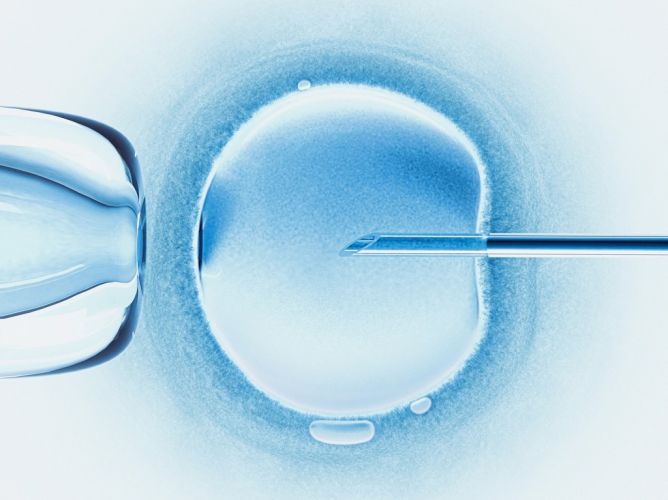 One of my teacher friends, Romila invited me for lunch last month. She lives in New York but was spending some quality time in India.

One of my teacher friends, Romila invited me for lunch last month. She lives in New York but was spending some quality time in India. She wanted to consult over some private matter with me and I gleefully accepted the invitation. Thinking about what her questions might be, I went prepared with the most common questions which a 35-year old woman career-woman can ask an embryologist. After the lunch, when I was taking with her over a bowl of a yummy desert, Romila told me about her personal experiences of an Egg Freezing Party which she attended recently.

Frankly speaking, I was pretty much amazed as I didn’t know about such a party. Some weird ideas started coming in my head. I have to know now what this Egg Freezing Party is. Romila now started to describe her experience at the party. Another of female colleagues, Lisa invited her to the party. It was in a residential area of New York. Now, over the last few years, the whole Egg Freezing concept has become pretty much known to all women across the world. But still, just like my reaction earlier, Romila was amazed too and decided to join the party.

When she reached the place, she saw more than a 100 people mostly woman over ’30s. A few have come with their male partners. There were a series of presentations by different doctors and patients during the course of the program. They were all about Egg Freezing. According to the American Society for Reproductive Medicine, the Egg Freezing process was considered experimental until 2012.

This whole party was a huge promotional event done by a certain company for a recently launched Egg Freezing Payment Program. As the whole Egg Freezing cycle, medication, and the annual storage fee costs a lot, the company will financially support the potential patients too. The program negotiates the per cycle cost with the physicians, help patients to connect with the loan partners, and in exchange to a reasonable down payment done by the patient, the organizers pay the upfront costs of the process.

Romila started to roam around the party when she heard a 34-year-old lady sharing her personal experience about the whole Egg Freezing process. She has gone through the program earlier in that year after having a conversation with her brother. She decided to freeze her eggs and now when the process is completed, she doesn’t have to think about it anymore.

Another woman, a successful media professional is happy that she has frozen her eggs as she did not have to think about the question now that will she be able to have kids in the future or not? She will not have to search in bars every week to find the right man. The pressure of age is over and the program has completely changed her life. These were her exact words and room filled with appreciative nods.

The whole tone of this amazing Egg Freezing Party was very refreshing and positive. A lot of renowned doctors and medical personals are present there to promote this amazing program. They answered numerous questions of people present at the party until they are fully convinced about the process.

After roaming around the party and meeting different people, Romila understood that the party is filled with people who have serious questions on the whole process and want to know the cost and potential investment for it too. There are many women who actually don’t want to marry at a young age; there are widows, and gay couples willing to start a family. There are many straight couples too who want to have children at later age of their life.  Romila came to know that a lot of single women are now exploring the process of egg freezing.

After returning from the p""

Goral Gandhi one of India’s leading embryology specialist and IVF trainer & training in India. More than 300 embryologists trained over two decades, across laboratories around the world. Dr. Goral Gandhi is the Founder as well as Scientific and Laboratory Director at Indo Nippon IVF Clinic IVF in Mumbai. India. 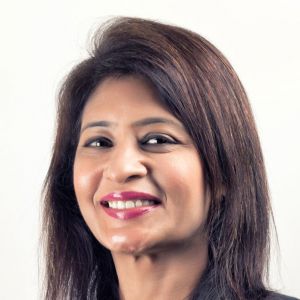