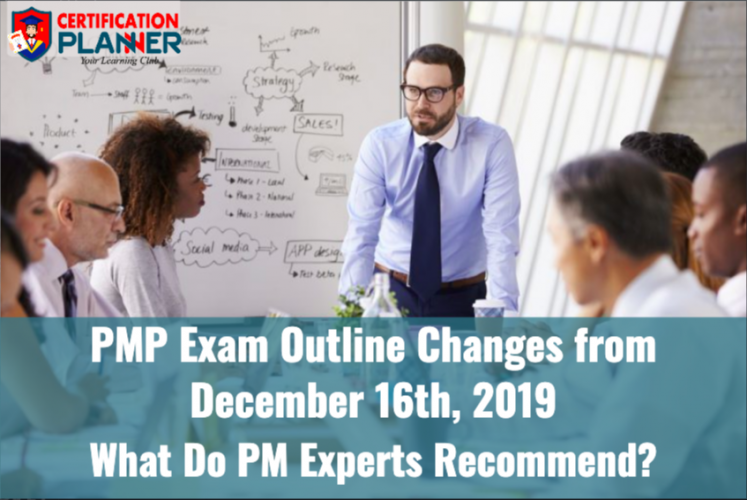 What experts have to say about the best time to take up PMP certification now that PMP exam is about to change from 16th December 2016.

The scope and extent of project management are changing and so are the certifications related to project management. In the latest advancement, (PMI®) has announced changes to the Project Management Professional (PMP®) examination. From 16th December 2019, the PMP Exam is going to change. PMI has already released the new exam content structure. Anyone taking the examination from 16th December onwards will have to adjust their preparations based on the new exam Content.


In this article, we will discuss what experts have to say on the matter of taking up the new PMP examination. Based on the answers received by the experts, we have identified three stages of PMP examination preparation that we will represent in the form of scenarios and what should be the most feasible action at the time.

Scenario 1: You have been preparing for the PMP examination and have taken PMP training as well

If you have done all the preparations, the best time to take the examination would be ‘Now’. You would have made a sizable investment in taking up the certification training. Waiting till December will cost you both in time and in financial investment. Also, you would have put in a lot of efforts into the preparation and it is not prudent to let all the efforts go to waste.

Scenario 2: You have been preparing for PMP examination on your own but have not taken PMP certification training.

Preparation for PMP may take a considerable amount of time. If you have been preparing but have not taken up PMP training, it is still advisable to take the exam before December 15th. This is if you take PMP training before 15th October. You can take the PMP exam even if you take up the training post-October, but you will have a very narrow window to clear the PMP exam.

Scenario 3: If you are planning to take up the certification but have not started preparing for it

PMP certification exam is one of the most difficult examinations and will require substantial preparation even before you take up the training. If you are planning to take the certification but have not started to prepare for it, taking the examination after 16th December would be the best foot forward. 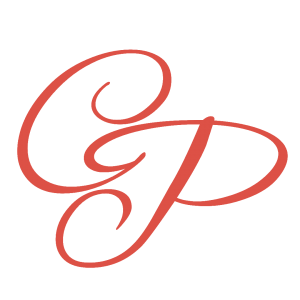 I am a professional working in Certification training from 4 years...