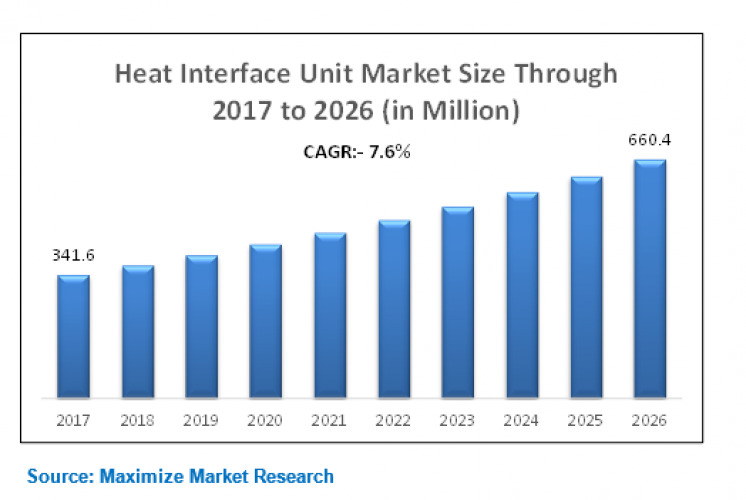 Further key findings from the report:

Key Players in the Heat Interface Unit Market Are: