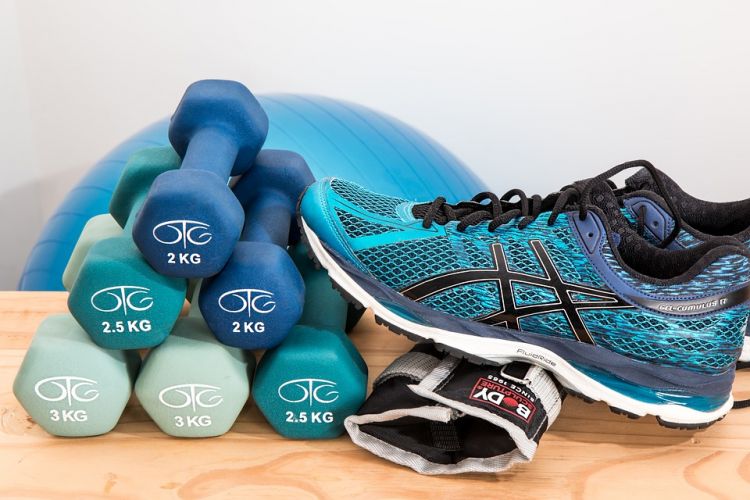 Fitness franchises are among the most popular investment options for franchisees, reveals franchise4u, the UK's largest franchise directory.
Modern lifestyle, with all its conveniences and perks, comes with health hazards that range from obesity and associated issues to mental stress. There are few easier ways to deal with these problems than investing in one's health. Working out and keeping fit are now important everyday tasks for millions of Britons.

A quick look at the numbers in this regard reveals a solid, unmistakable trend.

As of 2017, UK gyms had over 9.7 million gym memberships to cater to, of which nearly 5 million were active. The overall personal fitness industry in the UK generates over Â£4.7 billion in revenue. The average spending on fitness of a regular UK family grew by 44% from 2016 to 2017, according to the State Of The UK Fitness Industry Report (2017).

Despite these growing numbers, there remains a certain void in the market, given the fact that the market penetration of gyms and fitness centres (6,000+ in strength, as of 2018) remains plateaued at around 15%.

In that sense, the prospects of breaking even and achieve profitability remain positively promising, as far as new fitness businesses are concerned. This explains the steady rise over the years in the number of fitness franchises across the UK.

Investing in a fitness business was, until recently, a prospect accessible only to institutional/experienced investors, and justly so, given the heavy spending it requires to get such a business up and running. What franchise businesses in this space have essentially done is to give small, inexperienced and even first-time investors a lucrative channel for their entrepreneurial spirit.

A study of fitness franchises across the board shows that most franchisors are willing to take on board franchisees who have little to no prior experience in the industry. The average investment required to buy and run such franchise units typically lies in the Â£25,000-Â£80,000 range. Based on the location of the business and the potential of the territory, this number can, at times, go past the Â£100,000 mark.

Buying a fitness franchise allows the investor to run a business that has the benefit of a growing market. Many franchisors have been expanding into highly specialised niches like yoga training and CrossFit that are hugely popular with the young, urban demographic."""""""""""""""

Franchise4U offers an extensive directory containing hundreds of available franchise opportunities for sale across the UK..