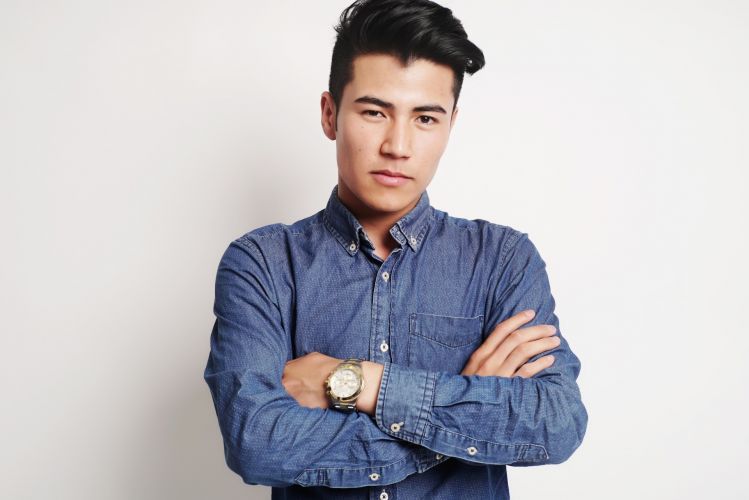 Traditionally menswear collection has been ruled by several regulations which restricted the colours, cuts and patterns that men could wear

Traditionally menswear collection has been ruled by several regulations which restricted the colours, cuts and patterns that men could wear. Thus menâ€™s fashion was then restricted to pinstripes, small checks or even dull monotones like brown, grey or blue. This hyperbolic view of traditional menâ€™s fashion was, perhaps, the reason why man always only took 5 minutes to dress up and women took eternity.

Today there has been a sea-change in the way menswear is perceived. Internet driven movements, bold statement fashion as initiated by the fashion house designers etc., made it possible for the man to dare to experiment with his looks and dress. The resultant explosion was both influential and profitable. Thus man stopped having a tiny space in the wardrobe. Suits of myriad hues, eye-catching accessories, and relaxed workplace dress code etc., revolutionized mens fashion clothing making him look dapper, daring and intriguing.

Some rules governing the menâ€™s wear fashion trends are:

Â·         The increasing popularity of the blazer: Considered worldwide to be the power uniform where corporate professionals are concerned, the blazer is to man what a black dress is to a woman. From lightweight blazers to knitted textures menâ€™s blazer fashion expanded its scope by being paired with denims, chinos, formal and informal shirts etc.

Â·         Suits are not quite over: The blazing fashion trends should have put an end to the evergreen suit preferred by the traditional man, but that did not happen. The suit just underwent a transformation to adjust to the new demands. Today the new fashion suit looks and feels better. It has also become much more functional with lighter linings, soft shoulders, fitted shapes and slimmer lapels.

Â·         The ultimate in luxury, the bespoke outfit: This is an outfit which is tailored to size and custom-made to suit a manâ€™s taste. From 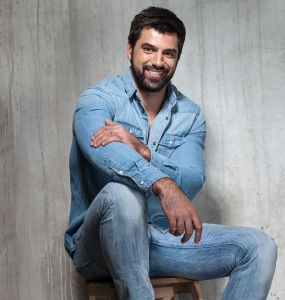