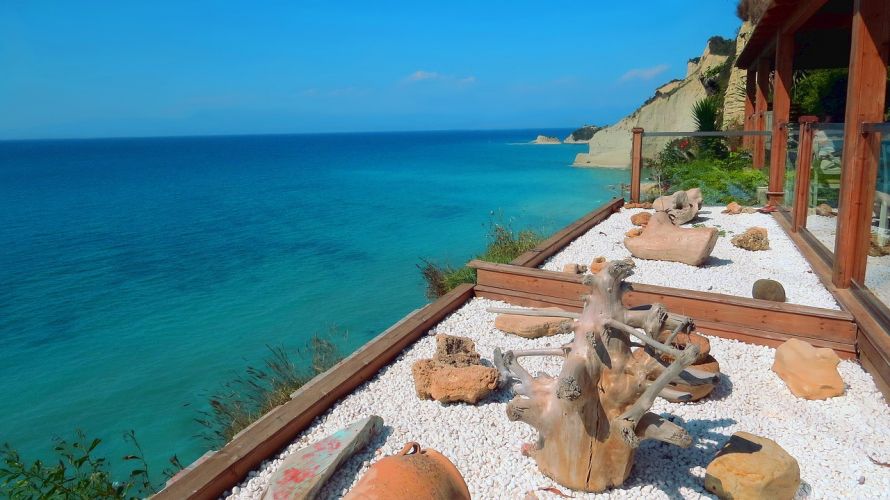 India's star opener Smriti Mandhana became the 3rd fastest woman after Belinda Clark and Meg Lanning to get to 2000 runs in ODI cricket.

tar opener Smriti Mandhana became the 3rd fastest woman to score 2000 runs in ODI cricket when she hit a match-winning fifty against West Indies in Antigua on Wednesday.

Smriti Mandhana needed just 51 innings to go past 2000 runs in ODI cricket. She thereby became only the 2nd fastest Indian after Shikhar Dhawan (48) to reach the milestone.

Returning to the ODI squad after recovering from a toe injury that kept her on the sidelines during home series vs South Africa, Smriti Mandhana came up with a stroke-filled 74 off just 63 balls in India's 6-wicket win over West Indies in the 3rd ODI.

In men's cricket, retired South Africa batsman Hashim Amla holds the distinction of being the fastest to 2,000-ODI runs. He had achieved the landmark in 40 innings.

On Wednesday, Mandhana dominated the West Indies bowling attack in what turned out to be a relatively easy run chase for India in the series decider.

Jemimah Rodrigues hit 69 from 92 balls as India women stitched a 141-run opening stand. India lost Rodrigues and Mandhana in quick succession but Punam Raut and captain Mithali Raj chipped in with handy knocks to steer the team towards victory.

Earlier in the day, India bowlers came up with a combined effort to restrict Wet Indies for 194. Jhulan Goswami and Poonam Yadav picked up 2 wickets each while the likes of Shika Pandey, Rajeshwari Gayakwad and Deepti Sharma snared 1 each. 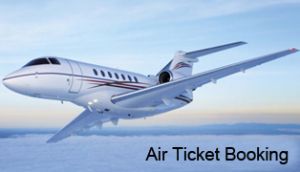