Man who died on bus in China tests positive for hantavirus 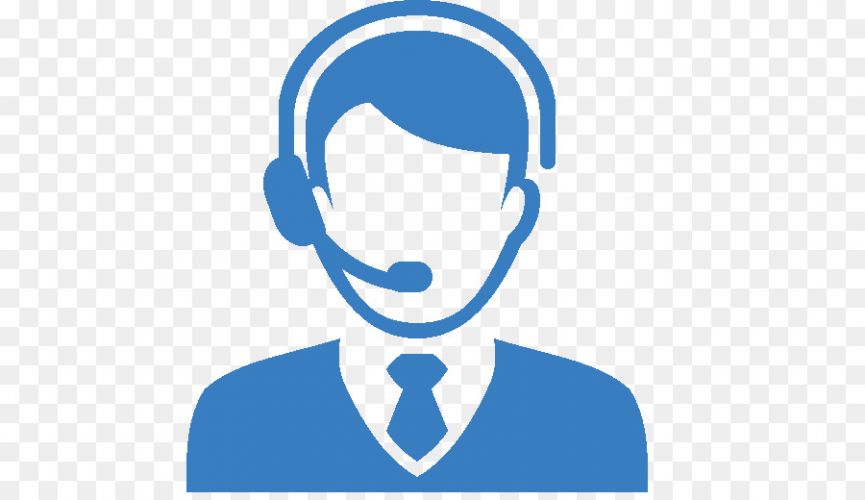 Man who died on bus in China tests positive for hantavirus
A passenger who died on a bus in China has tested positive for a completely different virus than COVID-19 — one more fatal that often produces very similar symptoms, according to state-run media.
The unidentified victim from Yunnan province died while on a chartered bus heading to his workplace in Shandong province, the state-run Global Times announced in a tweet Monday.
“He was tested positive for #hantavirus. Other 32 people on bus were tested,” the outlet stated, offering no further details.
The suggestion of a new virus starting just as China starts lifting its strict quarantines from COVID-19, which originated in the Asian nation, sparked panic among many on social media, with #hantavirus trending.
However, experts were quick to point out that it is not a new virus — and has only rarely thought to have been passed between humans.
“The #Hantavirus first emerged in 1950s in the American-Korean war in Korea (Hantan river). It spreads from rat/mice if humans ingest their body fluids. Human-human transmission is rare,” Swedish scientist Dr. Sumaiya Shaikh tweeted.
“Please do not panic, unless you plan to eat rats,” she stressed.
The US Centers for Disease Control and Prevention (CDC) said hantavirus is rare — but put the death rate at 38 percent.
Enlarge ImageA rat
AP
Symptoms may occur up to eight weeks “after exposure to fresh urine, droppings, or saliva of infected rodents,” the CDC says, noting it can occasionally also come from bites from infected rats or mice.
The symptoms in many ways mirror those reported from the novel coronavirus — with sufferers reporting fevers, headaches, coughing and shortness of breath.
One patient likened it to “a tight band around my chest and a pillow over my face,” the CDC said.
That is almost identical to what those with COVID-19 have reported, with Rep. Ben McAdams recently saying he “felt like I had a belt around my chest.”
Hantavirus pulmonary syndrome became a “nationally notifiable disease” in the US in 1995, but there have been no known cases transmitted between people, the health group says.
SEE ALSO
Mom shares heart-wrenching video of baby fighting coronavirus
“In Chile and Argentina, rare cases of person-to-person transmission have occurred” in the case of one strand named Andes virus, the CDC says.
“There is no specific treatment, cure, or vaccine for hantavirus infection,” the CDC warned, saying patients often need intensive care to “help them through the period of severe respiratory distress.”
“Therefore, if you have been around rodents and have symptoms of fever, deep muscle aches, and severe shortness of breath, see your doctor immediately,” it warns.
https://nypost.com/2020/03/24/man-who-died-on-bus-in-china-tests-positive-for-hantavirus/
Visit
hantavirus
Report this post. 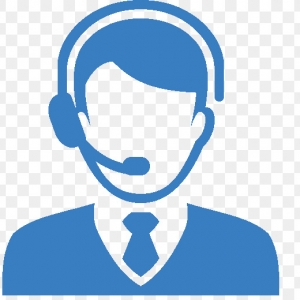