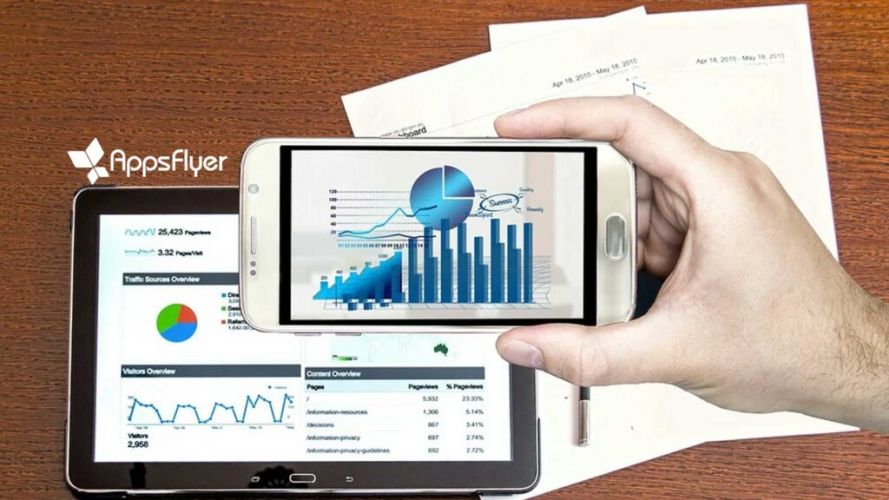 AppsFlyer, the global attribution leader, today released the 11th edition of its Performance Index. While Facebook took the #1 spot, both Google and Facebook continued to dominate mobile advertising with a significant majority of the non-organic install market. The search and social giants hold the #1 power ranking position in 79% of breakdowns, and 82% of volume rankings across all indices.

For the first time, thanks to AppsFlyer’s unrivaled scale, the Performance Index includes two new granular monetization-driven rankings per region and category. The new rankings rate media sources by their ability to deliver users with the highest likelihood to complete an in-app purchase, and their ability to deliver users who monetize best with ads — vital information for apps in a freemium-driven ecosystem in which apps make money primarily through in-app purchases and in-app ads. With the existing retention, remarketing, and growth indices, the 11th edition provides a complete report card on the mobile media landscape across multiple marketing activities.

The social network’s ability to drive performance at scale in both the Retention Index and the new IAP (in-app purchase) Index has propelled Facebook’s ranking forward. It also dominates the new IAA (in-app advertising) Index as well as the Remarketing Index, making its overall cross-index position as the dominant force in mobile clear.

But quality comes at a cost. An analysis of the cost of media shows that Facebook charges more. This is especially true in Gaming, where cost is significantly higher in North America, Latin America, and Europe, while Google has a slightly higher cost in APAC. In Non-Gaming, Google is costlier, but not by a wide margin, with the exception of North America where Facebook is more expensive. 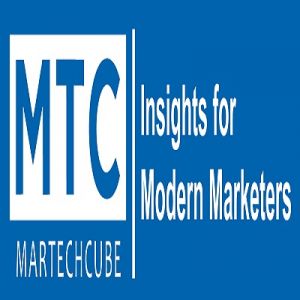