Tired of Windows 10: Get to know how to uninstall Windows 10 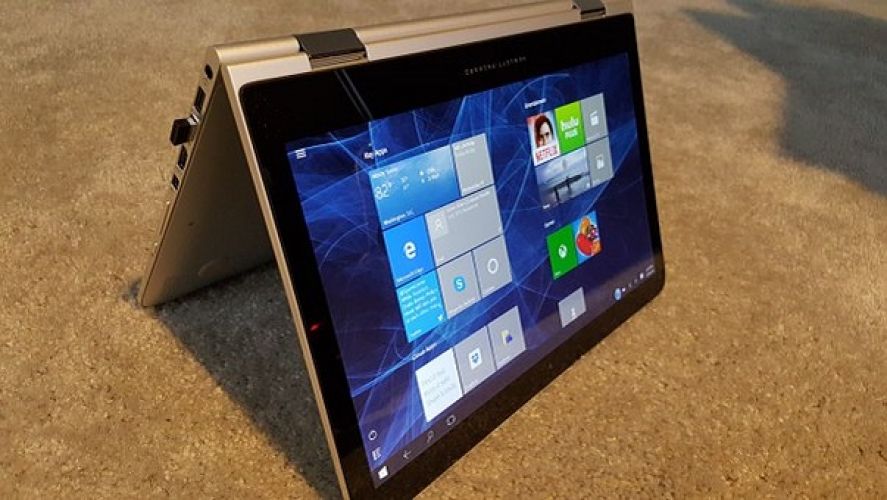 Windows 10 has been the center point for controversies and debates among its fans and users for many years.

Windows 10 has been the center point for controversies and debates among its fans and users for many years. According to many, it is indeed the most argued OS ever produced by Microsoft. It surely helps us to keep our system in good shape, keep it safe, updated with improved features, but indeed, it gives you mild headaches occasionally. Many would argue in support of its real-time capabilities, but a number of users despise the day they installed it in the first place.

So, if you’re one of the victims of this “not so good” operating system and wish to remove it from your life, then you have come to the right place. Many are opting to uninstall Windows 10 and prefer the older version Windows 7 or Windows 8. They speak of what they think about Windows 10 in different terms but all of them points to a single fact, that Windows 10 version failed to live up to its promises.

Windows 10 can be fairly insisting when it comes to installing updates, which regretfully is not much of a thing. Indeed, it has gained a fair share of popularity among real-time users but faced criticism on several occasions. While the majority of Windows 10 updates are quite impressive and gives you a flawless working experience with enhanced features, but there are many, to whom they caused more harm than any good at all.  They are looking for ways to uninstall Windows 10 and replace with their previous OS.

·         Trouble with sound, video quality and other drivers

Smith John, a creative person who puts his skills in Technical writing by making everything easier for readers to understand the complexity of any tech related issue. Many popular e-magazines have re..