Airlines to lose up to $95 billion with bookings down 80%: IATA 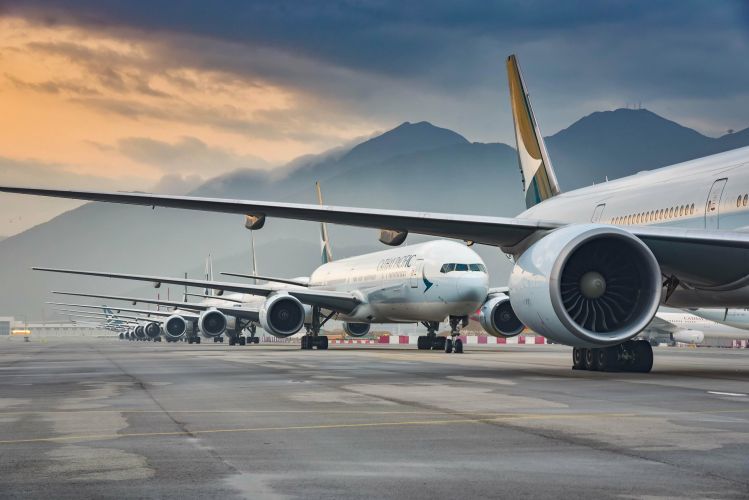 Global airlines could lose as much as 95 billion dollars this year, according to a new analysis by the International Air Transport Association (IATA).

Previous forecasts from the industry body showed that airlines could turn cash positive in the fourth quarter of this year. But renewed travel restrictions prompted by the fear of new vaccine-resistant strains of the novel coronavirus mean that airlines are likely to continue losing money throughout the rest of 2021.

"With governments having to tighten border restrictions, 2021 is shaping up to be a much tougher year than previously expected," said IATA's Director General and CEO Alexandre de Juniac.

"Our best-case scenario sees airlines burning through 75 billion dollars in cash this year. And it could be as bad as 95 billion dollars," he said. "If governments are unable to open their borders, we will need them to open their wallets with financial relief to keep airlines viable." At the industry level, airlines are now not expected to be cash positive until 2022.

IATA has been urging governments to ease travel restrictions and lift quarantine rules through the use of rapid pre-departure testing. But many countries have mandated repeated testing and quarantine for anyone that chooses to fly.

With airlines now expected to burn cash throughout 2021, said de Juniac, governments and the industry must be fully prepared to restart the moment governments agree that it is safe to re-open borders.

IATA now hopes that its digital travel pass app that securely stores test results and vaccination data may be enough to convince governments to slowly ease restrictions. The app has been embraced by at least eight airlines and one government.

IATA says a fully functional version of the app should be ready by next month. 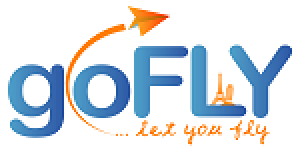 We are the best travel agency in Dhaka, Bangladesh. We provide Air Ticket Booking, Hottel Booking, and Triest visa service at an affordable price. So if you need any type of travel service in Dhaka, B..