HOME >  news >   After A Three Year Delay, She Graduated! â€“ The Power of Anointed Materials at ECG

After A Three Year Delay, She Graduated! â€“ The Power of Anointed Materials at ECG 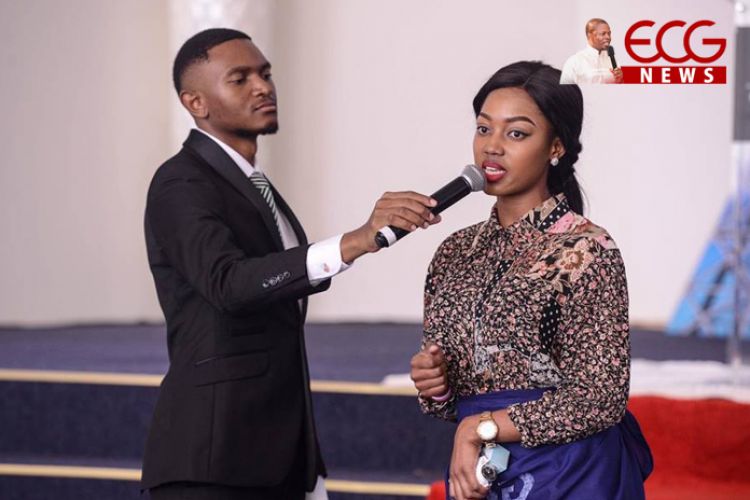 A jovial young lady tells the masses that she has experienced the power of God in this arena.

A jovial young lady tells the masses that she has experienced the power of God in this arena.

The lady was doing a four-year degree at Wits University, however, despite the delegated framework of four years, in 2017 she found herself doing her seventh year for the same degree! The lady tells that there had been various causes of delay.

In 2016 her mother joined the enlightened Christian church and in turn, brought anointed materials for her.

She tells that during this same period she got demotivated because she got a 45% for her Intelligent systems course. She was very troubled. Nevertheless, she continued to pray and petitioned the God of Major 1 to change her story. The lady admits that by this time she was tired of failure and repeating courses.

Miraculously, a semester after this occurrence, she was called in by one of her lecturers for the same module and she was informed that the external examiner had given her a lot of marks for that same exam. And because of this, she did not have to write a supplementary exam.

She tells that she also passed her research exam paper and design project. She did not repeat anything in her final year and eventually graduated!

What a glorious God we serve! 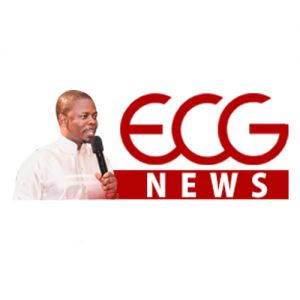