UPSC conducts Civil Services Examination (CSE) to select the best of the best in the country for the post of IAS. It is considered as one of the toughest exams in the world.

The strength of a nation depends on how effectively it administers itself. For India, this has been the key strength, thanks to its many Indian Administration Service (IAS) officers.

To become such officers of key importance is not an easy task. One has to pass through the grueling examination process of the Union Public Services Commission (UPSC).

What are the Stages of UPSC CSE Exam Pattern?

This stage is generally known as the elimination stage where the majority of the applicants for the exam are eliminated. The examination consists of two papers. Paper I is the General Studies Paper and Paper II is the Civil Services Aptitude Test (CSAT). Both the papers consist of Multiple-Choice Questions (MCQs). Eligibility for the next stage is only after crossing the cut-off marks laid down by the Commission in Paper I and getting qualifying marks in the second paper.

The next stage is known as the Mains Examination. This is a descriptive type. There are a total of nine papers including two language papers which are qualifying in nature. Selection to the next stage is based on merit. Here, the analytical ability of the candidate, their capacity to be innovative, their understanding of the detail, their ability to connect the dots, etc., are tested.

The final stage is the Interview Stage where candidates who qualified Mains are interviewed by the members of the UPSC Commission. By aggregating the marks from Mains and Interview, the final selection list is released by the Commission. Based on one's rank and category, IAS posts are allocated. 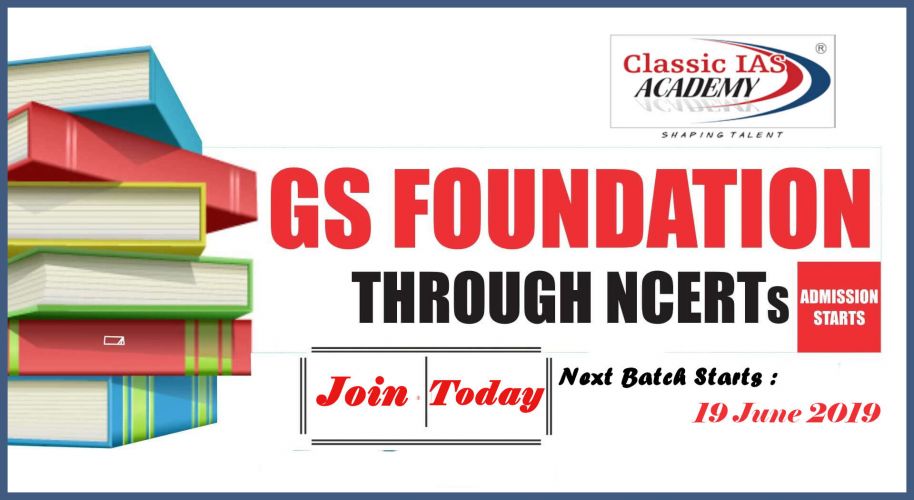 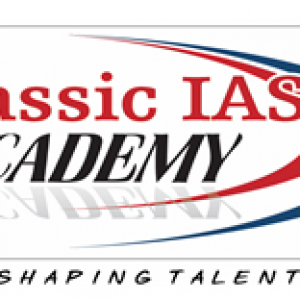 Classic IAS Academy, which is